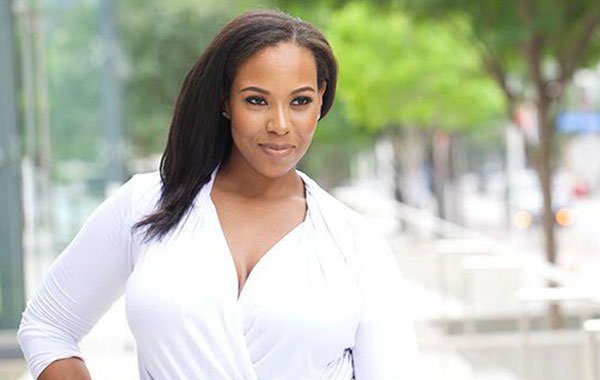 Before I even considered becoming a lawyer, I witnessed injustice after injustice. I saw people who had committed small-time crimes being mistreated, misunderstood, and mistaken for something much worse than what they actually were. I saw multiple people make the same mistake and receive extremely inconsistent punishments for it. The justice system didn’t seem to treat people fairly or equally, and I couldn’t stand for it.

Effecting Change in a Big Way

I knew from an early age that my mission in life was not only to break my way into the legal system and help those being trampled by it, but to take one big step beyond that — to change the justice system altogether. I needed to become a judge.

I became a lawyer for two main reasons: 1) It’s the first step toward becoming a judge, which will allow me to truly make my voice heard in the legal system. And 2) I can help countless victims of injustice while putting in my time as an attorney.

At my law firm, I offer my clients counsel in the areas of criminal defense, personal injury, and immigration. These fields are, in my opinion, prime examples of how the justice system can take advantage of those who don’t have the wherewithal to defend themselves. People facing these legal concerns have the right to put a strong advocate on their side, regardless of their race, gender, financial status, or any other demographic. That is my belief, and it is why, no matter their status, I fight for them.

A Force to Be Reckoned With

Both Jessica and I have witnessed firsthand how unfair the legal system can be, and we’ve both made it our mission to put a stop to injustice where we see it. It’s our shared beliefs and our shared passion for our work that makes us such a force to be reckoned with when it comes to handling criminal defense cases.

Reach out so that we can
help you be heard.